Countdown to Day of Departure

FLIGHT OF THE NAVIGATORJANUARY 2021 UPDATE

Dear Follower, we hope that 2021 brings you health and happiness.

The Flight of the Navigator Team is constantly reviewing the global Covid-19 situation and a decision on the timing of the Circumnavigation World Speed Record attempt will be made in early 2021.

New adventures are awaiting us, but first we must come through this Pandemic safely together. Once the circumstances are right, this extreme aviation endeavor WILL TAKE PLACE. Meantime, Stay Safe!

For updates on the aircraft and route planning go to www.facebook.com/raffotn - don't forget to 'LIKE' us and 'FOLLOW'.

The Flight of the Navigator Team send their best wishes to our followers around the World at this difficult time. We hope that you and your families are safe and well.

In full compliance with UK COVID restrictions, work has ceased on preparation of the aircraft in the hangar for its first flight. However, some components are being prepared and modified at home for later fitting. Work continues on route planning, but international uncertainties mean that a 12-month delay is looking more likely.

Just over the horizon are new adventures to look forward to. Be under no doubt that this World Speed Record attempt will happen when these dark days are over. Meantime, Stay Safe! 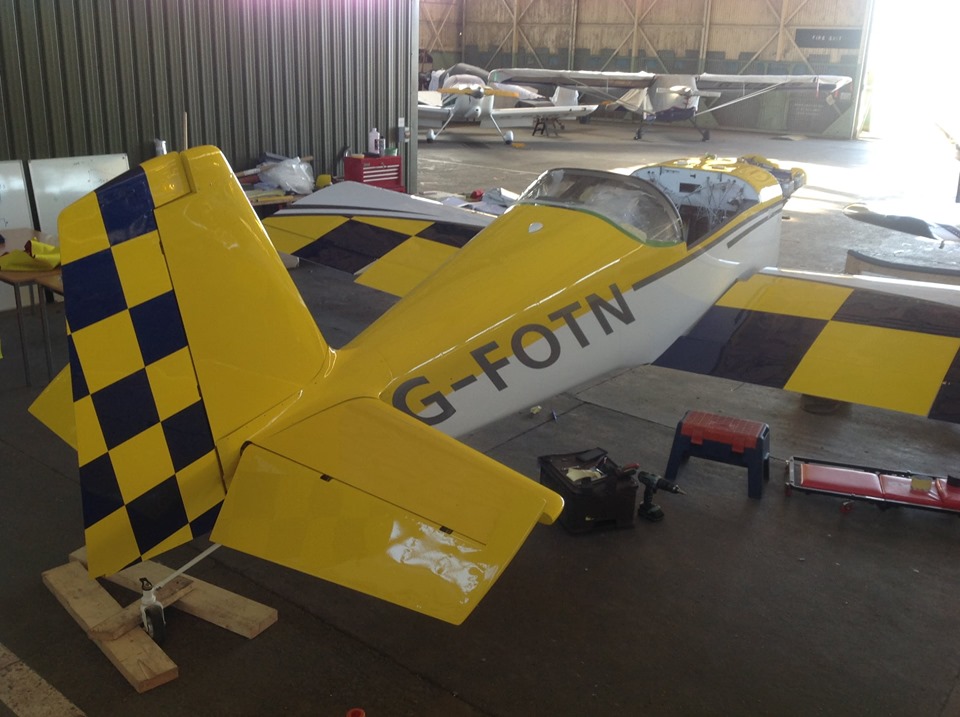 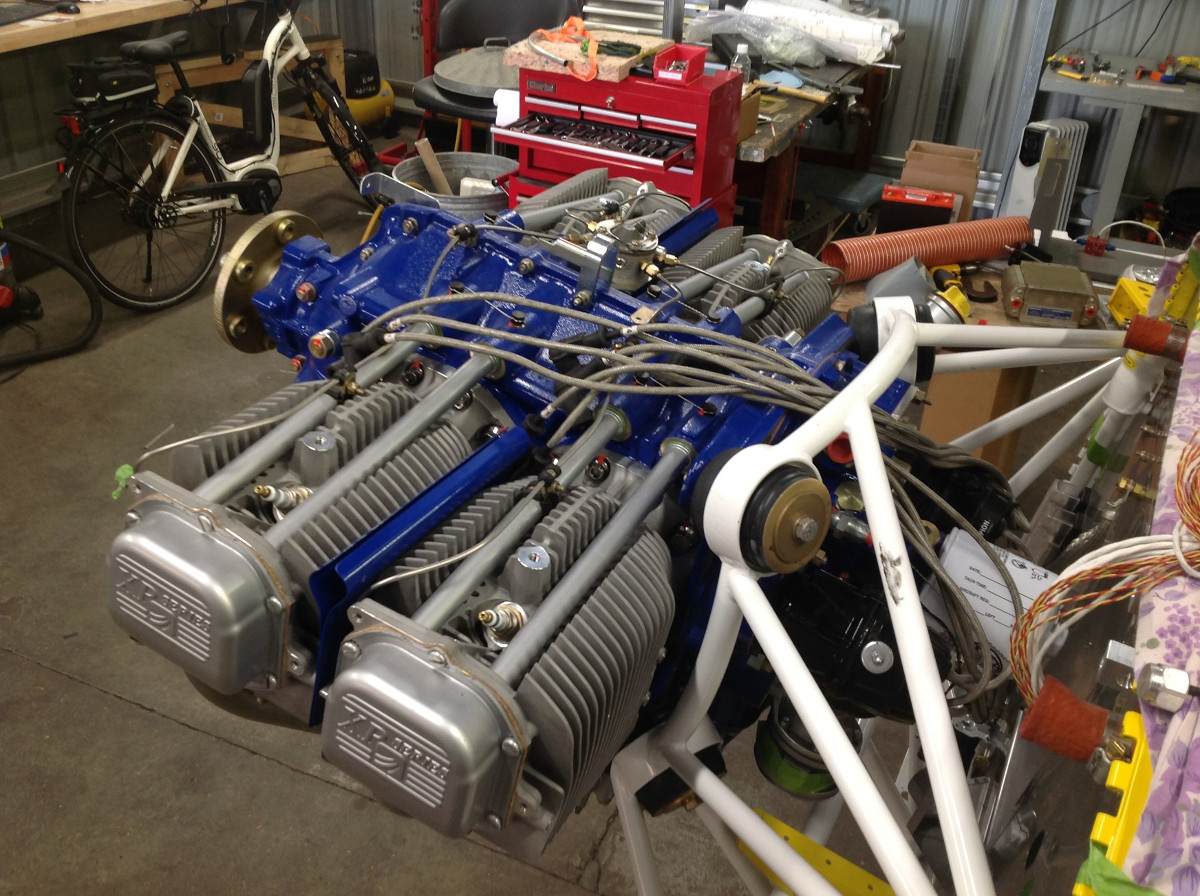 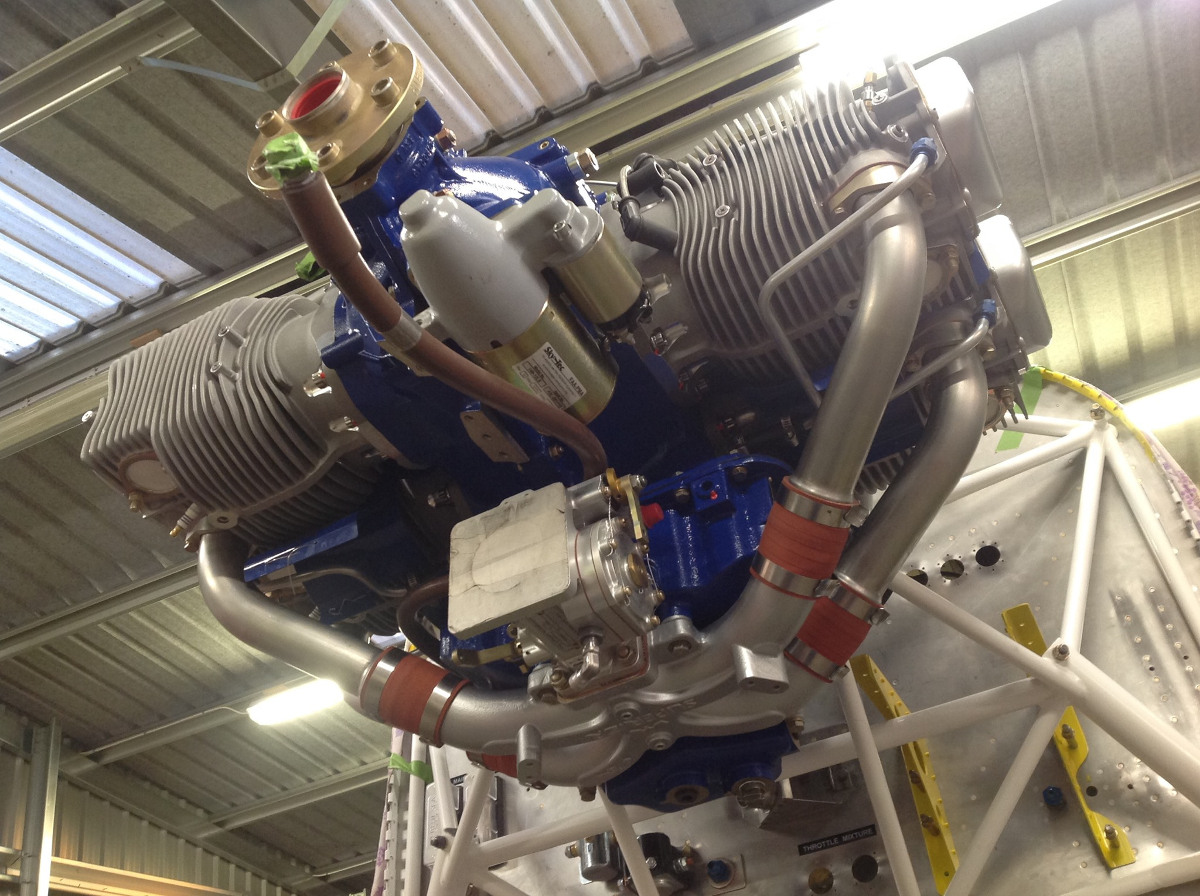 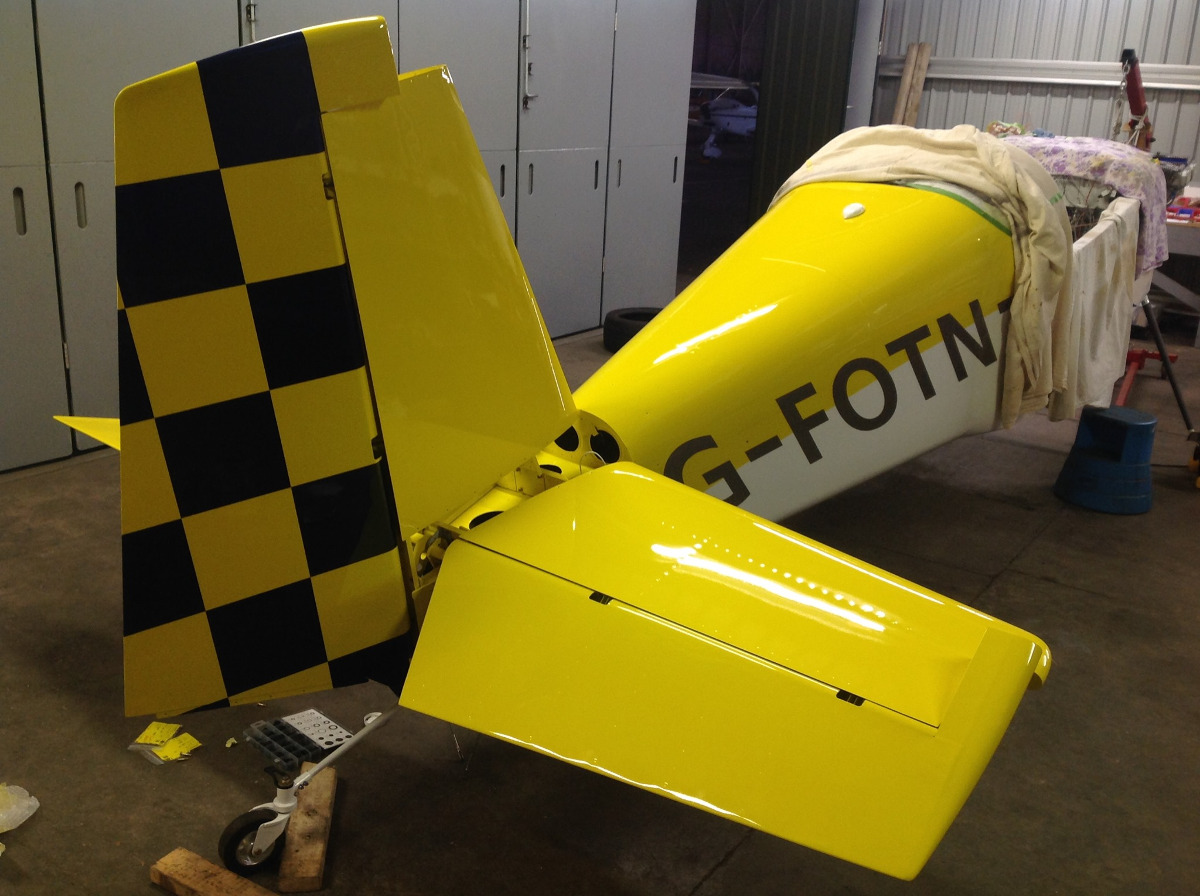 Solo circumnavigation of the earth in any aircraft is a difficult feat.  The vast distances, extremes of climate and terrain are compounded by sparsely populated regions where airfields and fuel are either non existent or in short supply.  However, completing this exploit in an aircraft that is built in a garden shed, weighs less than half a family saloon and is designed to break the British and World Records takes these challenges to a whole new level.

Group Captain Mark Manwaring – a Royal Air Force fast jet navigator – is planning to complete the RAF Flight of the Navigator in 2019. Work commenced on building a highly modified Van’s RV-7 aircraft in January 2014.  During the 5-year build, the aircraft will be ‘missionised’ for the most challenging elements of the circumnavigation which require it to carry approximately 470 litres of fuel (usually just 159 litres), advanced navigation and communication equipment and survival kit.  The largest additional fuel tanks will replace the right hand seat and footwell and are removable after the event restoring the aircraft’s 2-seater capability.

Like a sailing circumnavigation record, an aviation record is set by timing the event from the point of departure and is measured in days, hours and minutes.  However, unlike a sailing record where the boat is moving almost continuously from start to finish, a flying record attempt involves lengthy stops for refuelling, technical support and crucially, sleeping!  Each stop adds to the overall time, so minimising the number of stops is essential for setting a record – not just speed alone.

Although being able to fly for 14 hours to cover the 2300 nautical miles between Hawaii and the West Coast of the US is critical for the East Pacific route, utilising this extreme range and endurance capability on the other legs will enable a single flight in one day (and night) that would otherwise take up to 3 flights and 3 days.  In addition, the capability of flying longer legs makes for a more direct and efficient routing which has the potential to save thousands of miles flown whilst still satisfying the requirements of a formal circumnavigation. This formal definition is set by the Fédération Aéronautique Internationale (FAI) which is the world governing body for air, aeronautics and astronautics world records.

The FAI was founded at a conference held in Paris on 14 October 1905, which was organised following a resolution passed by the Olympic Congress calling for the creation of an Association "to regulate the sport of flying and advance the science and sport of Aeronautics."  Today, the FAI's responsibilities include the verification of record-breaking flights.  For a flight to be registered as a ‘World Record’, it has to comply with the FAI's strict rules, which include a proviso that the record must exceed the previous record by a certain percentage.

Since the late 1930s, military aircraft have dominated some classes of record for powered aircraft such as speed, distance, payload, and height, though other classes are now more regularly claimed by civilian aircraft.  Divided into type and weight classes, the FAI has remained a relevant organisation by consistently updating and expanding its categories which have recently included solar-powered air vehicles and space models.

Although still in the early stages of route planning, the performance of the Van’s RV-7 coupled with cutting-edge technology throughout the aircraft (and vast quantities of energy drink) indicate the potential for a serious challenge to the British and World Circumnavigation Records.